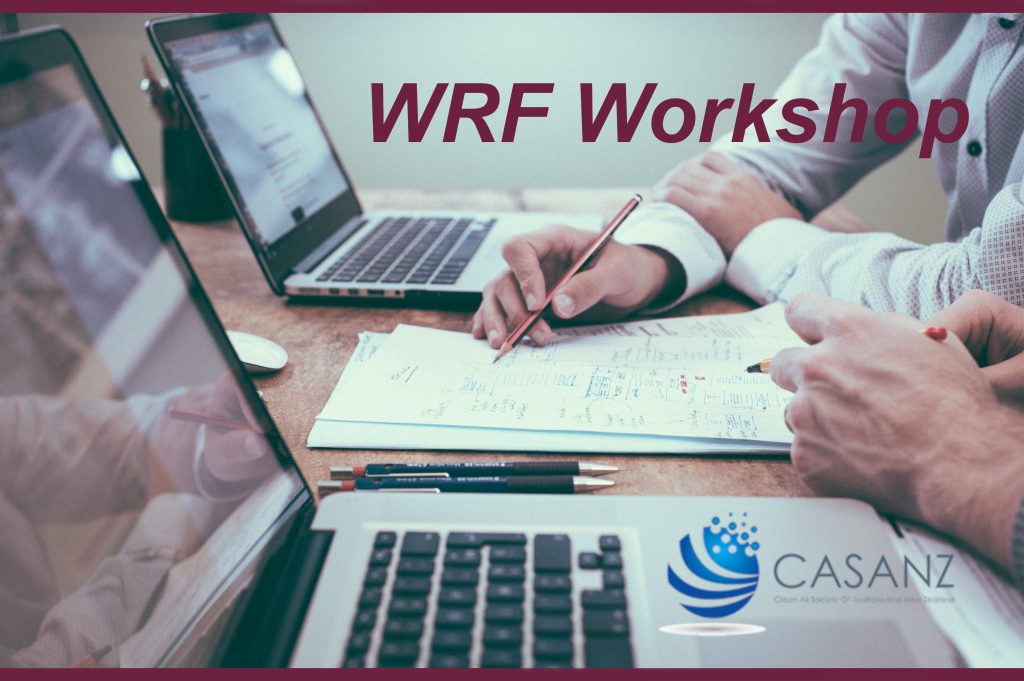 WRF is a prognostic model, which is why Katestone has been using it for years to forecast the weather. Katestone’s interest in WRF, however, is not only for forecasting the weather, but also to provide insight into conditions that have already happened. In particular, WRF can be used to generate meteorological inputs for dispersion modelling at a very fine scale, taking into account what we know about the atmosphere during a particular period of time as well as the local characteristics of an area, such as land use and terrain.

WRF has been used everywhere from the tropics to the poles (or even further, e.g. Mars) and can be freely modified for research purposes. WRF will run on a desktop computer but is more commonly run on a supercomputer or in the cloud.

The training course used WRF v4.0, which was a major version update only released in June 2018. The next update (v4.1) was released 12 April 2019. So WRF is very much a model in active development, representing the state of the science in atmospheric modelling.

WRF is a particularly useful tool for modelling:

Thanks to the Clean Air Society of Australia and New Zealand (CASANZ) for organising the course, University of Technology Sydney (UTS) for hosting and the National Centre for Atmospheric Research (NCAR) for sending four very knowledgeable staff all the way from Boulder, Colorado to deliver the course.

Get in touch if you want to know how WRF could be useful for you.