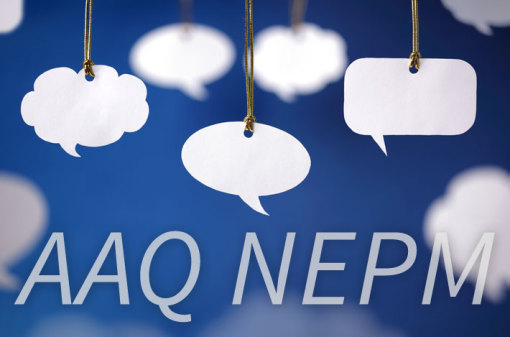 On 29 April 2014, Australian Environment Ministers signalled their intention to vary the National Environment Protection (Ambient Air Quality) Measure (AAQ NEPM) particle standards. To coincide with the consultation process, Katestone hosted a series of events in 2014 to help our clients understand the proposed changes to the AAQ NEPM particle standards. So what has been happening since 2014?

The timing and circumstances surrounding the move to the tighter reporting standards for fine particles has not been released. Also, the future PM10 standards remain unclear.  Ministers agreed to finalise their consideration of the AAQ NEPM by 31 December 2015.

It will be interesting to see where the PM10 standards end up. Strong arguments were made in the submissions around the proposed standards, both for and against. Katestone’s analysis is that there is redundancy in having both PM10 and PM2.5 standards in their current proposed forms. Whilst PM2.5 is known to be the most important indicator of the health effects of particulate matter, a tight annual average PM10 standard of the order of 20µg/m³ will become the most significant air quality hurdle for extractive industries.