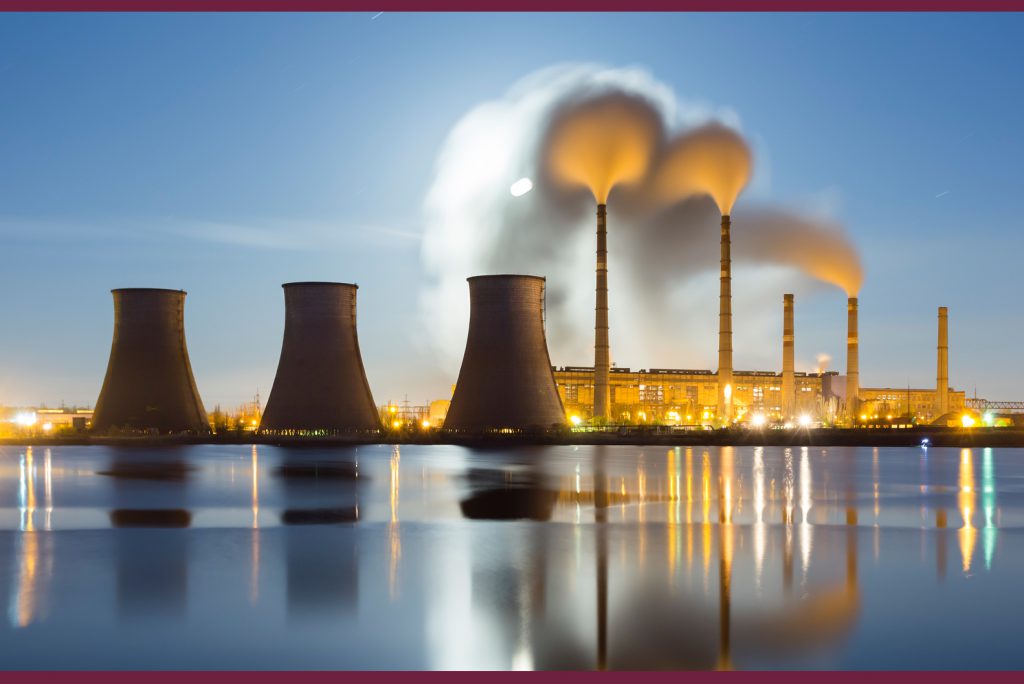 How do you power your day?

You might look at your long-finished cup of coffee or the half eaten toast on your desk – the items that keep your battery going – but what about the power that lights up your home and office, or charges the battery in your car that takes you to work?

The changing source of this power and its connection to the air we breathe might surprise you.

Power generation and its sources have changed a lot over the years, and so has their impact on air quality. With a push towards cleaner energy, we reflect on ‘the power of yester-year’ and how our air quality services continue to evolve to meet the needs and challenges of industry. 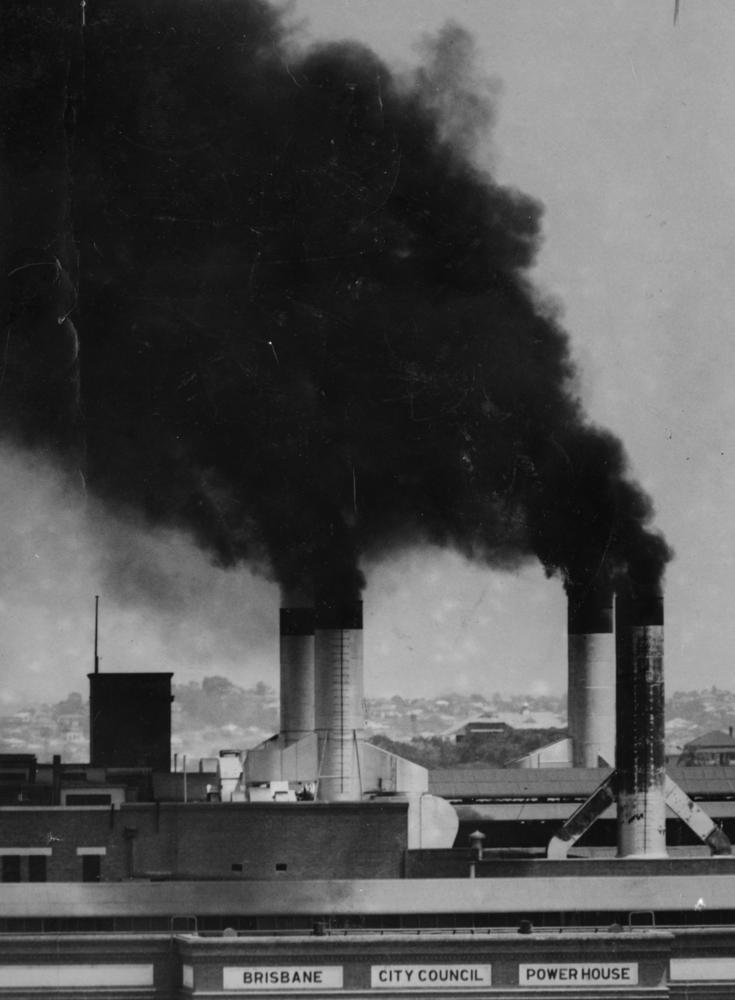 Australia was an early adopter of power generation with Brisbane being one of the first cities in Australia to use electricity commercially in 1882 in a demonstration project involving street lighting along Queen Street.  Over the next 70 years or so, coal fired power stations of ever-increasing capacity were installed in close proximity to Australia’s cities and towns. Examples of these included the New Farm Powerhouse (photo) in Brisbane and White Bay Power Station in Sydney. In those days the management of air quality was done through nuisance laws.

Modern regulation of air quality originated on the back of catastrophic air pollution events culminating in the Great Smog of London in 1952 that resulted in multiple deaths and mass hospitalisations. All instances involved sulfur dioxide and particles from coal burning. Australia’s air quality regulation soon followed suit in Victoria and subsequently NSW and the other states.

Katestone’s founder Peter Best was concerned with the effects of power stations on air quality. In the early 80s, planning for the Stanwell and Callide power stations were underway. At the time Peter Best was an environmental scientist at QEGB (Queensland Electricity Generation Board). He was charged with determining the optimum stack heights for the Stanwell power station furnaces. At this time plume rise modelling was still in its infancy, the development of these models was surprisingly hands-on, with the validation of models often involving flying a CSIRO aircraft directly through live power station plumes, all in the name of science!

After a stint in academia Peter set up Best Scientific (the pre-cursor to Katestone) and continued to conduct various air quality impact assessments for numerous power stations located predominantly in Queensland and NSW.

In the late 90s and early 2000s, gas-fired peaker plants were a hot topic and their high velocity and very buoyant plumes created potential issues for aircrafts. To assist, Katestone developed a world-leading assessment process that subsequently became the basis for the Civil Aviation Safety Authority’s Advisory Circular.

At other times, traditional power plants took the spotlight in our job queue with requests for air quality modelling, emissions estimation and forecasting. At the same time, regulatory and community expectations were also evolving and so our services expanded to include photochemical smog, health risk assessment studies, and a slew of decision support systems and custom tools.

In the ten years leading up to 2015, we completed over 800 projects including over 600 Mtpa of coal terminal export capacity, 23,000 MW of power generating capacity, 40 out of 61 gas turbine power stations in Australia, and LNG Plants with a total capacity of 50 Mtpa.

While traditional power sources, like coal and gas, are still prevalent in today’s markets they’re now joined by several innovative solutions including waste to energy facilities.

Thanks to the rise of gas prices in the early 2000s and a greater emphasis on greenhouse gases, several operators turned to alternative energy sources to meet growing electricity demands– including waste. Such facilities are accompanied by a range of additional air quality concerns including air toxins and odour.

Today, we encounter many more unique and innovative power sources and consequently an equally unique set of service requests.

Looking to the future

It’s incredible to look back and see how far we’ve come in relation to power. With innovation ramping up in the world of renewable energy, we’re excited to see where the future of power generation takes us.

For now, we’ll continue to refine our ever-expanding range of services, and provide top quality advice to the power community. 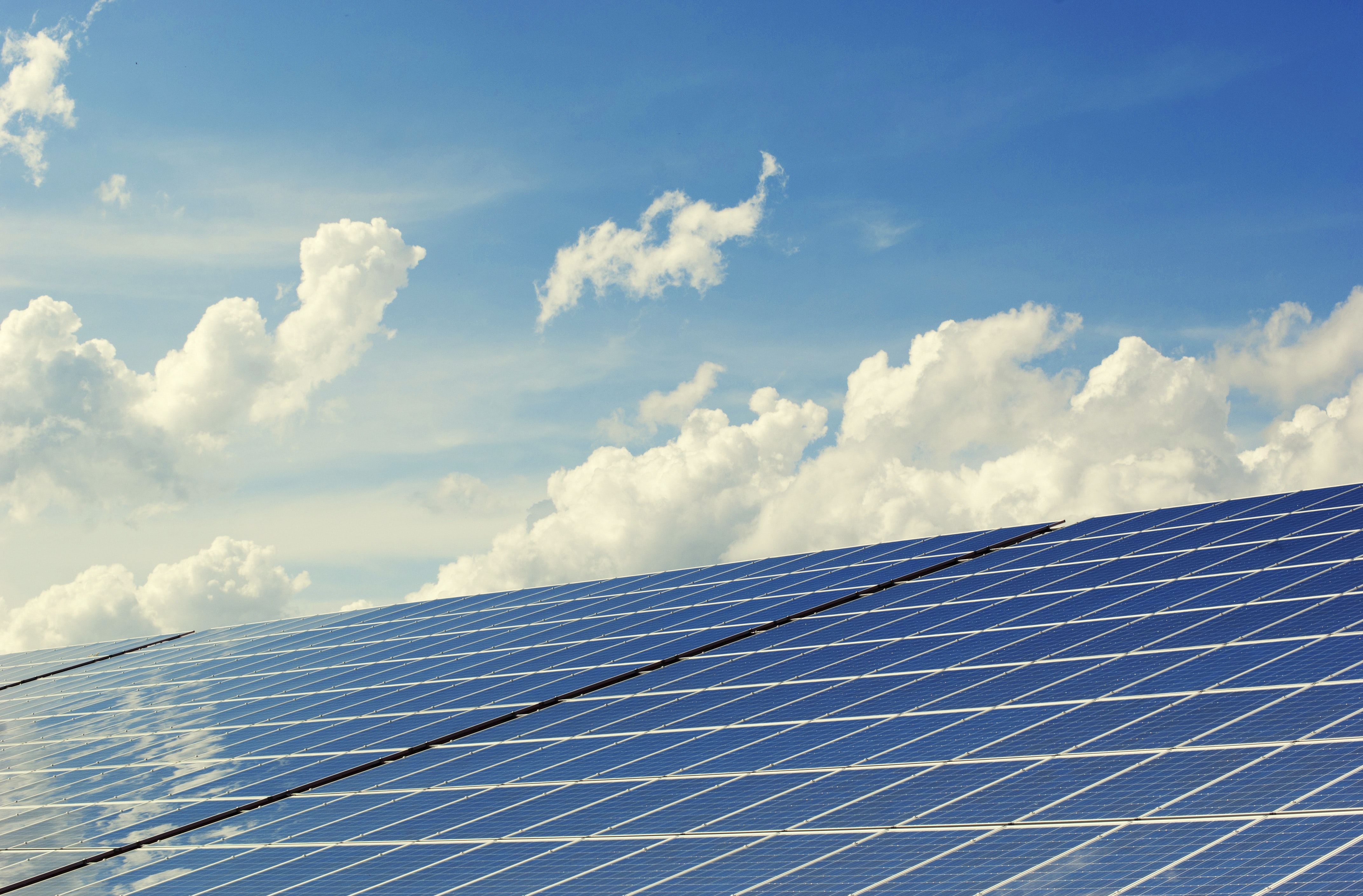 Share on Social Media
← What did you have to say about the NPI Review?Mining Project refused based on climate change – FACT CHECK? →