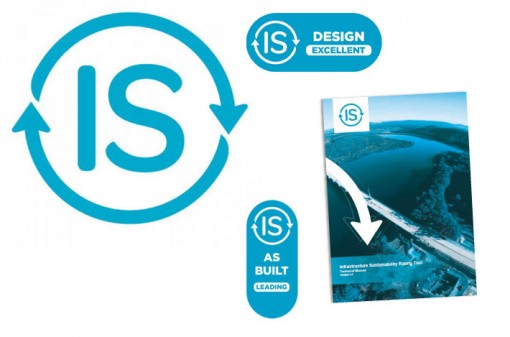 The Australian Green Infrastructure Council last night resolved to update the name of the organisation and announce it in the new year. Adopted at its AGM in Sydney, the new name will drop ‘green’ and continue the organisation’s evolution after it named the rating tool ‘IS’ for Infrastructure Sustainability.

Katestone’s Scott Losee attended and will continue on the board this year. Scott has been AGIC’s longest serving Director. He helped shape the tool from its inception and will contribute to the board’s technical steering committee.

The AGM heard from Dorte Ekelund, Executive Director of the government’s Major Cities Unit. Dorte emphasised the need for resilience in infrastructure and planning for its adaptation to climate variability.

AGIC CEO Antony Sprigg identified the priorities for the year as: completing ratings for the first batch of projects; communicating the renaming and rebranding; and continuing scheme development, including the Workforce and Economics categories and the operational rating.