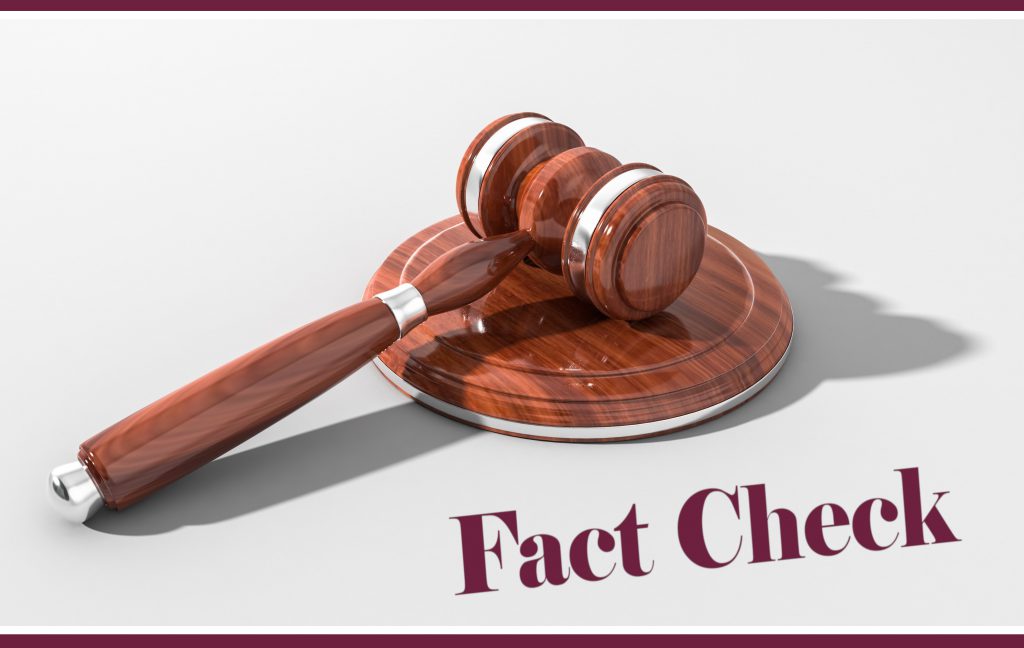 A recent judgment in the NSW Land and Environment court, regarding the refusal of a coal mine, garnered national and international attention as a landmark ruling in the fight against climate change. But was this really the reason the coal mine was rejected, we were curious and thought you might be too. Let’s take a closer look at the judgment details.

The proposed Rocky Hill Coal Project is located near the town of Gloucester in NSW. Gloucester Resources Ltd (GRL) lodged its original development application for the Project in December 2012 followed by an amended application and revised EIS in August 2016. The exhibition of the Project Application drew 2,570 submissions (approximately 90% in objection and 10% in support), 72% of the objectors raised the visual impacts of the mine as a reason for refusal while 66% were concerned about the proximity of the mine to other land uses. On the recommendation of the Department of Planning and Environment, the Planning and Assessment Commission as the delegate of the Minister for Planning, refused consent to the application citing three reasons:

GRL appealed the decision in the Land and Environment Court. In addition to the Minister for Planning, Groundswell Gloucestor Inc (a community-based interest group) was listed as a Respondent. The Land and Environment Court heard evidence on several contested issues in addition to the reasons for refusal by the Planning and Assessment Commission, namely:

The appeal was heard by Justice Preston, Chief Judge of the Land and Environment Court. His findings were that the Project would have an adverse impact on the visual amenity and rural and scenic character of the valley, significant adverse social impacts on the community and particular demographic groups in the area, and significant impacts on the existing, approved and likely preferred uses of land in the vicinity of the mine. He determined that the Project should be refused for these reasons alone.

In terms of climate change, Groundswell Gloucestor Inc engaged the expertise of well-known earth systems scientist Professor Will Steffen. Interestingly, GRL did not contest that climate change is real and happening and that GHG emissions must be reduced rapidly in order to meet global targets; however, GRL did not agree that the mine should be refused in order to meet these targets. Additional arguments made by GRL were that:

Justice Preston dismissed these arguments as ill-founded and misleading. He also went on to say that the Project’s GHG emissions will contribute to climate change and its impacts and that it is necessary to consider the three categories of GHG emissions, namely: Scope 1 (direct emissions), Scope 2 (emissions associated with grid electricity) and Scope 3 (lifecycle emissions due to the transport and use of the product coal). He further concluded that while the Project would have been refused regardless of climate change consideration, GHG emissions resulting from the Project and their likely contribution to climate change, provided a further reason for the refusal.

FACT CHECK – More to the story

Although the Project was refused first and foremost due to adverse visual, social and economic impact, climate change provided further grounds for the refusal. The ruling does show that climate change arguments against a Project may be a significant consideration in the assessment of future development applications in connection to the principles of Ecologically Sustainable Development that can involve consideration of climate change.

In Queensland, the Land Court can only consider the adverse environmental impact of Scope 1 and Scope 2 GHG emissions; however, is able to consider Scope 3 emissions in relation to public rights and interests, leaving the gate open for the Land Court to refuse a mining application on the basis of climate change.

Want to learn more about the impact of Greenhouse Gases and Climate Change on development applications? Contact us today!

Share on Social Media
← Our Journey with PowerWRF – What is it? CASANZ Training Recap →