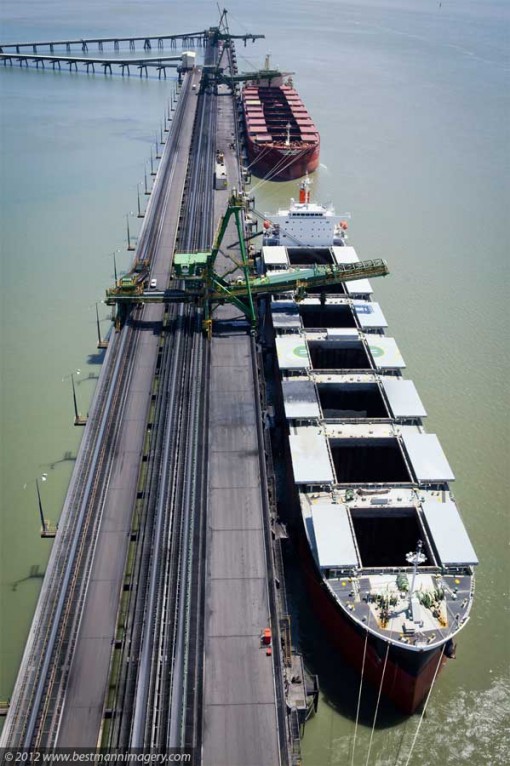 Katestone constructed a detailed model of the meteorological conditions within the region and used this to estimate ambient dust levels due to emissions from the coal terminal. A range of dust management, mitigation and control measures were recommended to be implemented to minimise the potential impact of the terminal.