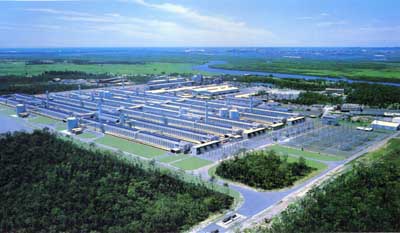 In recent years, a number of exceedances of the 24-hour average SO2 criterion were recorded at the two air quality monitoring sites located to the east of the smelter, although operations at the smelter had not changed.

TAC engaged Katestone to investigate the potential cause(s) of the exceedances.

This was done by:

The work conducted by Katestone showed that the exceedances occurred during extended periods of strong westerly winds (prevalent in winter months) and interestingly no exceedances of the one hour average criterion were observed during this period. The modelling continued to show compliance during the exceedance periods.

Katestone has provided further assistance to TAC who is currently working with the regulator to provide future solutions.