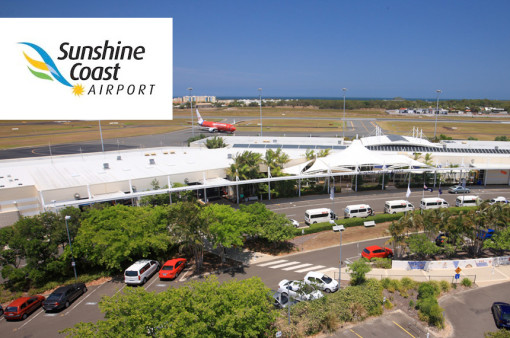 The Sunshine Coast Airport sought approval for a new runway to accommodate wide body jets, allowing greater international travel. The terms of reference (ToR) for EIS and the brief to consultants called for the preparation of a carbon footprint following ISO14064, the Greenhouse Gas Protocol (WBCSD/WRI 2004) and the Australian National Greenhouse and Energy Reporting Act 2007 (NGER) including the quantification of scope 3 emissions where possible as well as scopes 1 and 2.

Given the complex mix of current and forecast aircraft movement in terms of commercial and general aviation, training flights and helicopter activity, Katestone had to create an innovative method to estimate the associated aircraft GHG emissions.

There were a number of different application specific sources of information detailing current and expected increases in airport activities none of which satisfied the requirements of conducting a GHG estimation.

Further challenges arose from the high volumes of helicopter and general aviation movements.

The assessment also provides insight into the potential influence of airport operations on aviation GHG emissions.

The Sunshine Coast Airport expansion was approved with conditions in July 2016.