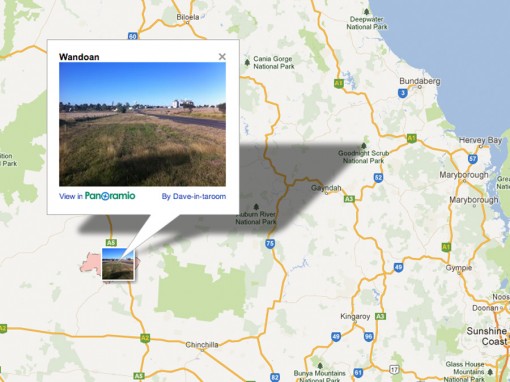 The Wandoan Coal Project saw Katestone being called on by its client to play an expert advisory role on air quality from early in the development of the EIS through to the Land Court Appeal and approval.

The Wandoan Coal Project was proposed by Xstrata Coal Queensland Pty Ltd and its joint venture partners. The open-cut coal mine aims to operate for approximately 30 years producing 30 million tonnes of coal per year. The mine is located west of the township of Wandoan, approximately 350 km northwest of Brisbane in the Surat Basin.

The project was contentious due to its size and proximity to agricultural and residential uses. Consequently the EIS received detailed scrutiny by government and the community leading to a supplementary EIS. Katestone contributed detailed air quality impact assessment studies to the EIS and supplementary EIS and assisted in presenting technical data to government stakeholders in a series of workshops.

Friends of the Earth Brisbane Co-Op Ltd (FOE), a conservation group, lodged an objection to the mine due to the contribution its emissions will make to climate change and ocean acidification. Neighbouring landholders also objected to the mine due to noise, dust, groundwater and other issues; however, these objections are not the focus here.

Katestone’s Director – Simon Welchman – gave evidence in relation to air quality matters during the Land Court of Queensland hearings. The matter was heard from 22 August – 31 August 2011.

The Court dismissed FOE’s objection and recommended that the mining lease and environmental authority be granted. Some changes were recommended to address concerns raised by the landholders.