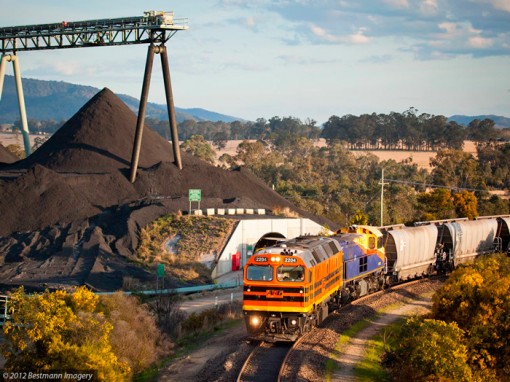 Simon Welchman responded to the release of EPA’s independent analysis of Katestone’s study of particulate emissions from coal trains.

Katestone conducted a monitoring study for ARTC that began in late 2012 and was completed by May 2013 with the submission of the final monitoring report to the EPA.  The study was commissioned in response to an EPA notice requiring a Pollution Reduction Program to investigate emissions of coal dust from trains travelling on the Hunter Rail Network.

The monitoring and analysis methodology was developed in conjunction with ARTC and the EPA.  Following concerns about the study methodology and findings, the EPA engaged Professor Ryan, Distinguished Professor of Statistics, University of Technology Sydney (UTS), on the recommendation of the NSW Chief Scientist and Engineer, to statistically reanalyse the data collected by Katestone.

According to the EPA, “…Professor Ryan’s findings largely align with the findings of the ARTC’s second study delivered by Katestone in May 2013.”

Katestone cooperated fully with the requests of the EPA and the independent statistician.

“Katestone is proud of its reputation for rigor and thorough data analysis. We are happy that Professor Ryan’s review has supported our findings,” Simon said.