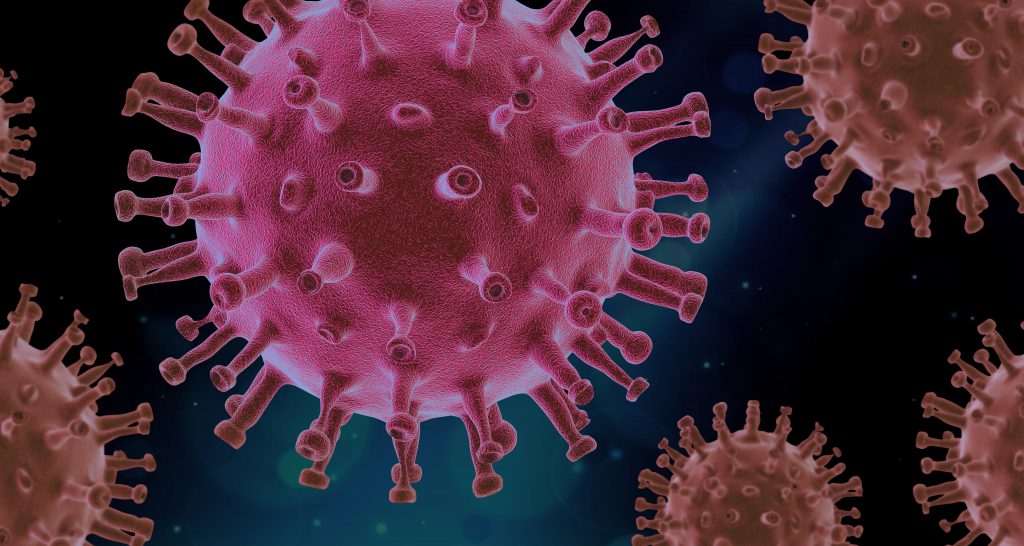 Air pollution occurs when gases, liquids or solid particles exist in the air in sufficient quantities to adversely affect human comfort or health or cause environmental damage.  Some common air pollutants in urban areas are carbon monoxide (CO), ozone (O3), nitrogen dioxide (NO2) and particulate matter – usually measured as PM2.5 and PM10.

Air quality has recently been in the news due to COVID-19. People are wondering whether improved air quality might be a silver lining of mobility restrictions. So, what do we actually see in terms of changes in air quality after the COVID-19 measures were implemented in Australia?

We’ll start by having a look at each of the main pollutants, their sources and roles within air pollution and human health. Then, we’ll consider what the data is telling us.

Carbon monoxide (CO) is a colourless and odourless gas.

Outside, CO concentrations are generally low and not likely to cause harm to human health. However, there are circumstances, such as in workplaces, where CO can occur in much higher concentrations. People exposed to high concentrations of CO may experience serious symptoms.

Sources of carbon monoxide include:

PM2.5 is particulate matter that is less than 2.5 micrometres in diameter, which is less than 3% of the diameter of a human hair. PM2.5 is a common air pollutant that originates from many sources, both natural and manmade.

There are well-established links between PM2.5 and human health effects. PM2.5 is considered to be the air pollutant that does the most harm to health. The particulates are so light and small that they tend to stay longer in the air than larger particles.

Sources of PM10 include:

NO2 is a reddish brown gas with a pungent odour.  NO2 is one of a number of gases known collectively as oxides of nitrogen (NOx) of which NO2 is the most important for human health. NOx is formed naturally in the atmosphere by lightning and by microbial processes in soil. NOx from all sources contributes to photochemical smog formation, which can affect human health.

The main sources of NOx (including NO2) are:

What about carbon dioxide (CO2)? How can we see the effect of COVID-19 on CO2?

CO2 is a colourless gas with a density higher than that of dry air. CO2 is one of the main greenhouse gases (GHG). CO2 is not a significant air pollutant for human health in the same way as those pollutants identified above. Consequently, CO2 is not measured in urban areas.

The impact of COVID-19 on GHG emissions has been immediate. Closure of borders and population lockdowns have led to significant decreases in the use of surface transportation and consumption of goods and services. It has been estimated that daily global CO2 emissions decreased by 17% in early April compared to 2019 levels. At the peak of restrictions, it was estimated that emissions from individual countries decreased by as much at 26%. A recent article in Nature and Climate Change Journal suggests that ongoing disruption to travel and consumption patterns may result in a 7% reduction in global GHG emissions for 2020 compared to 2019. COVID-19 is likely to have a sustained impact in the reduction of global GHG emissions. (Le Quéré et al., 2020)

The term GHG comes from the ‘greenhouse effect’, which refers to the natural process that warms the Earth’s surface. GHGs in the atmosphere absorb the solar radiation released by the Earth’s surface and then radiate some heat back towards the ground, increasing the surface temperature. Human activity, especially burning fossil fuels and deforestation, is increasing the concentration of GHGs in the atmosphere and hence increasing the absorption of outgoing heat energy. Even a small increase in long-term average surface temperatures has numerous direct and indirect consequences for climate.

The main sources of CO2 are:

Carbon dioxide is removed from the atmosphere when it is absorbed by plants as part of the biological carbon cycle.

Observations of Carbon Monoxide concentrations are presented below to add another perspective to the air quality level analyses after the quarantine was implemented in Australia. The following graphs show diurnal concentrations of carbon monoxide at one site in Brisbane (South Brisbane), two sites in Melbourne (Alphington and Footscray) and one site in Sydney (Rozelle). The graphs compare measurements for 16 March 2020 to 1 May 2020 with the same period in the previous four years (2016, 2017, 2018, 2019). The monitoring stations are managed by the Department of Environmental Sciences in QLD, by the Department of Environmental, Energy and Science in NSW and by the Environment Protection Authority Victoria.

In Sydney, we can see distinct daily patterns and weekly cycles of CO concentrations. On average, we observe lower levels of CO at Rozelle (21%) in 2020 compared with the previous years.

Characteristic daily and weekly cycles of CO concentrations are also observed in Melbourne. On average, lower levels of CO are observed at Alphington (39%). However, marginal increases are observed in Footscray (2%) in 2020 compared with earlier years.

Daily and weekly cycles of CO concentrations are also quite obvious in Brisbane in 2020. On average, lower levels of CO were found at South Brisbane (30%) in 2020 compared with earlier years.

The observation of decreasing concentrations of carbon monoxide (CO) for the Australian cities is consistent with our previous analyses that traffic-related air pollutant emissions have moderately decreased in Australia after social distancing measures were implemented. This improvement is less dramatic than in other countries given that the overall air quality in Australia is very good.

Given the fact that the data included in the above analysis is very recent, the datasets have not been completely validated by the departments. Katestone has completed a preliminary data validation of the data to ensure that it is suitable for the analysis. Notwithstanding this, the analysis should be treated as provisional until the departments’ data validations are complete.