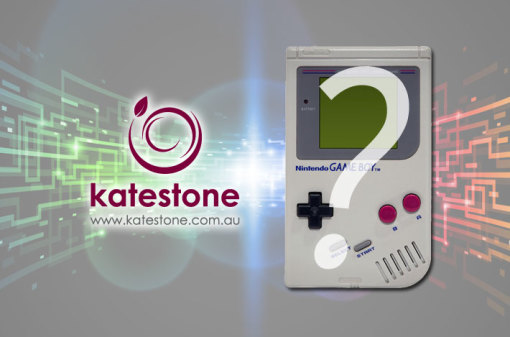 We are both celebrating our 25th anniversary this year. Come with us on a journey back in time to see who else shares 1989 as their founding year. 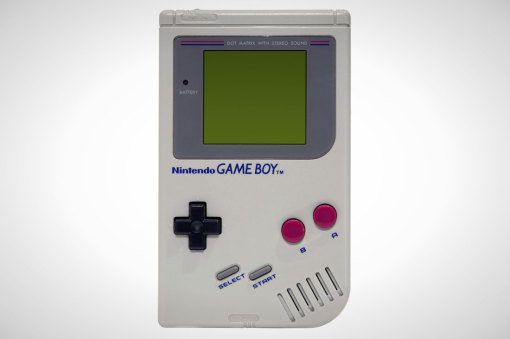 The Game Boy was a range of battery-powered handheld game consoles developed by Nintendo in 1989. It is one of the world’s best-selling game system lines, with a combined 200+ million units sold worldwide.
Unlike us, however, the Nintendo Game Boy was discontinued on March 23, 2003.

Microsoft Word was originally a DOS application with complex set of commands. More graphical features were added but only for Mac OS. Then, on August 1, 1989, Microsoft introduced ‘Microsoft Office‘ as an suite of desktop applications (Word, Powerpoint and Excel), servers and services for both Microsoft Windows and Mac OS X operating systems.

During the early 1980’s, a ring system was suspected to exist around Neptune, because when stars passed behind it they appeared to blink off and on again, immediately before and after passing behind the planet. On 25th August, 1989 the spacecraft Voyager 2 flew past Neptune and sent back photographs confirming the ring system did exist.

Voyager 2 makes its closest encounter with Neptune, passing just 3,000 miles above the cloud tops of the most distant planet in our solar system. Originally it was thought that Neptune was too cold to support atmospheric disturbances, but Voyager 2 discovered large-scale storms and the fastest winds in the solar system. 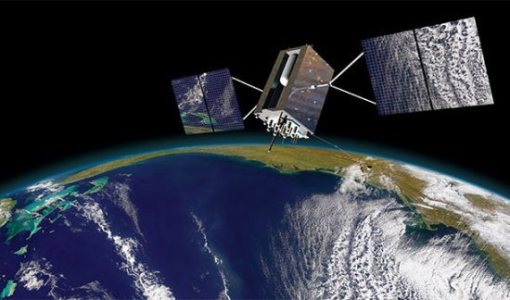 In 1989, the first of 24 satellites that will make up the global positioning system is put into orbit. GPS revolutionized navigation, both at sea and on land, by providing position reports with unprecedented, pinpoint accuracy. 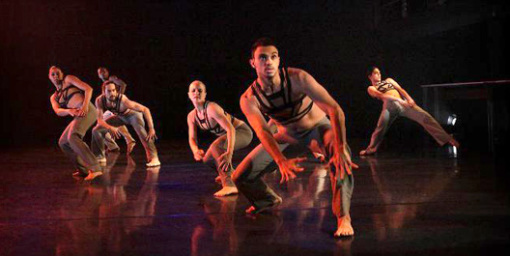 Dancers of Bangarra Dance Company perform ‘Of Earth And Sky’ during their 2010 season launch at Walsh Bay in Sydney. Picture: John Fotiadis 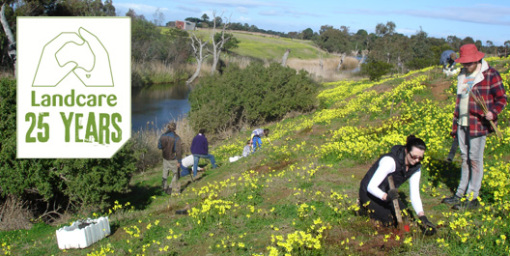 2014 is the 25th anniversary of the national Landcare movement.

Whether you watched it or not, it’s highly likely you’ve seen at least one segment of this highly successful show about ‘nothing’.

You might know the name Matt Groening from his most famous creation The Simpson’s, who are also celebrating 25 years this year. What you might not know is that Groening worked for Apple in 1989 just prior to starting the Simpsons – have a look at his sketches in this Macintosh computer brochure. 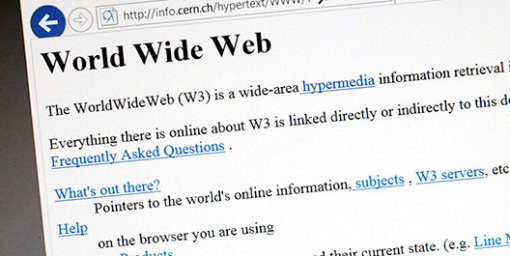 On March 12, 1989, Tim Berners-Lee wrote a proposal that would eventually become the World Wide Web, which is the worldwide collection of text pages, digital photographs, music files, videos, and animations, which users can access over the Internet.

Take a walk down memory lane or show your kids what the WWW was like in 1989 here!